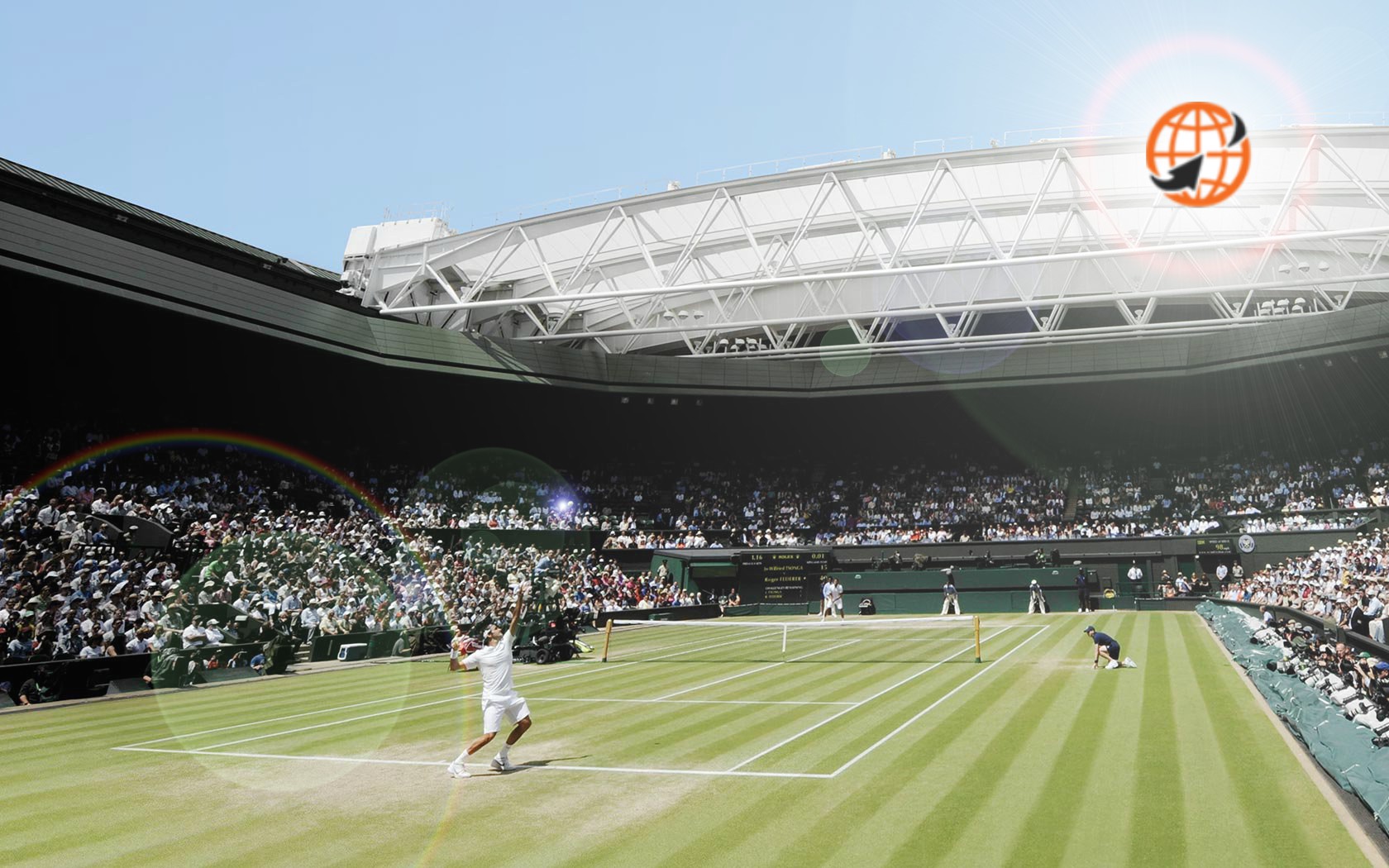 Yes, yes, you read that correctly. Though we have shone some light into Cork web designer’s lives in the past few weeks and the majority of it seems to imply that our only leisure time involves playing online games, we do actually like watching other things sometimes to!

Wimbledon has a surprising number of web design Cork followers who have been glued to it for the past week and a bit (in our office at least)! The hot debate in the office is not whether Wimbledon is worth the watch or not, but rather who to support – and for some team members their favourites are already out!

Why Wimbledon is Loved By Web Design Cork

Every web designer (and non-web designer) in our office loves Wimbledon because of 4 simple things, its:

We have been hooked  to the tournament – we even have our own little web design Cork fanclub going on in the office! 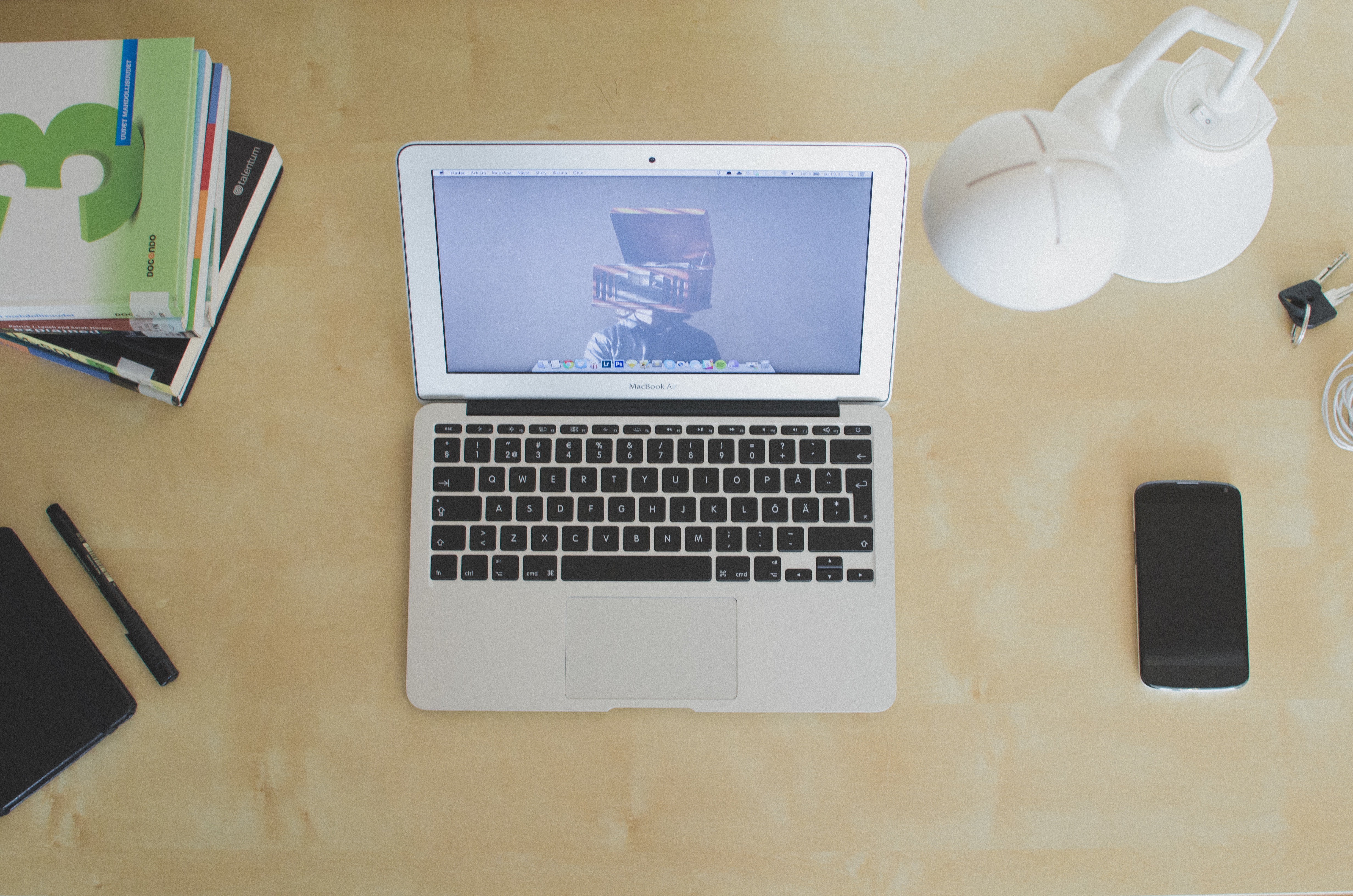 As I said above, we have our very own little cheer-squad yelling at our screens everyday. From recording all of the matches (even the ones not televised… don’t ask us how 😉 ) to watching in the office, we’ve got this down! Now of course we only watch in office on our lunch-breaks, as we have to focus on our web design, but we’re so hooked we almost forget to eat!

Though we’ve had a few tiffs about who we want to win, we’ve come to some minor agreements. For the women, web design Cork is behind Venus Williams. Serena may be the world no.1, but Venus has our hearts.

For the men, we want Murray! He’s talented, our neighbour and a nice enough guy – we’ll give him our support.

Who Are You Supporting?

What about you guys? Whether you’re supporting alone or in your office, do you agree with the web design Cork side, or are placing your bets on someone else?

Lads, the tension is literally palpable in the office! We’ll be onto you soon with our next instalment of our little web design Cork chronicles 😉

This article on Wimbledon & web design Cork was brought to you by Pádraig Power, marketing executive at The Digital Department – experts in website design and development, based in Ballincollig, Co. Cork, Ireland.

This website uses cookies to improve your experience while you navigate through the website. Out of these cookies, the cookies that are categorized as necessary are stored on your browser as they are essential for the working of basic functionalities of the website. We also use third-party cookies that help us analyze and understand how you use this website. These cookies will be stored in your browser only with your consent. You also have the option to opt-out of these cookies. But opting out of some of these cookies may have an effect on your browsing experience.
Necessary Always Enabled
Necessary cookies are absolutely essential for the website to function properly. This category only includes cookies that ensures basic functionalities and security features of the website. These cookies do not store any personal information.
Non-necessary
Any cookies that may not be particularly necessary for the website to function and is used specifically to collect user personal data via analytics, ads, other embedded contents are termed as non-necessary cookies. It is mandatory to procure user consent prior to running these cookies on your website.
SAVE & ACCEPT
MENU